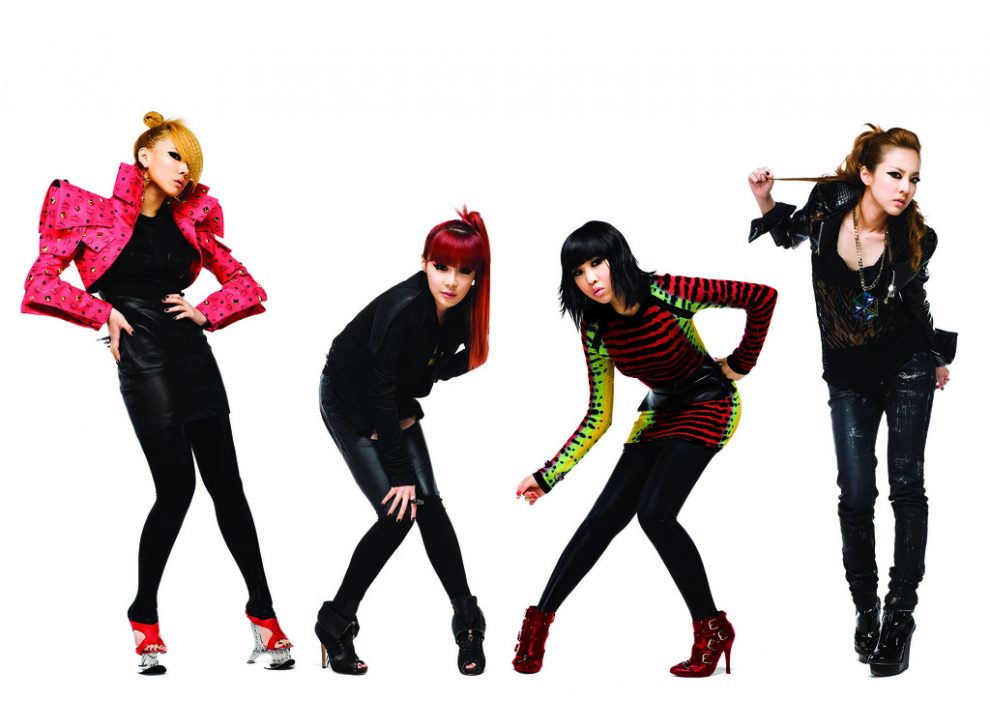 It was during the early 70’s that a music style named Hip Hop was born. It is known to have grown out of RAP and at times having some R&B, is considered to be free and impromptu music that is enjoyed by the mass. This music got developed and introduced by Latin and African-American culture. It was instead known as the New-school street dance form. Such was its popularity that it became a craze across the globe. Since the free form of dance moves are a bit tough, for greater convenience and comfort while performing the different steps, the dancers prefer using low waist pants and over-sized T-shirts. Hip-hop dance costumes originally were meant for more significant support when dancing. However, with time, it became much more personalized and stylish.

The 80’s can be stated to be the development stage of hip-hop dance, where the performers were noticed to sport clothing brands and sportswear. Back then, leather bomber jackets, fat, athletic jerseys, tracksuits with neon or bright colors were worn by the dancers. To have that lazy style look, dancers preferred wearing baggy pants combined with sneakers. It was during this decade that the trend of shiny and bling accessories arose. Jewelry that was worn by the dancers generally was heavy necklaces, broad belts, shoes, rings, and large earrings. Braided hairstyles and dreadlocks were sported by women dancers.

There emerged a trend of the clothes being worn backward. Street dancers can still be noticed to have their caps and hats worn back, which is regarded to be the hip-hop dancer’s trademark!

Costumes that are currently worn

The present age is a period of transition for hip-hop dancing, because of the fusion of different music styles and promotion and influence of the online social media. However, the ‘thugging look’ is still retained. Typical low waist jeans, baggy pants, bracelets, heavy metal necklaces, jackets, and solid shirt are always fashionable.

However, few changes are noticed in the current generation of hip-hop dancers. Hooded jackets are worn by the male dancers with hoods on and cap present outside them. Large boots often replace the sneakers. The boot surfaces tend to have stud embellishments. Besides being applied to the shoes, the study also finds significant use to jackets, jeans, and shirts for achieving that cool, stylish look.

When it comes to women dancers, the oversized old masculine clothing style has been replaced by the more feminine, sexier costumes. Baggy pants have been cut to slim, fitted ones. Colored, short skirts have replaced XL shirts. Few girls prefer wearing camisoles, halter tops or tank tops. The harem style pants are the only clothes that are over-sized. The other change noticed is makeup used among girl dancers.

Design Your Own Dress To Fulfill Your Dream
Comment