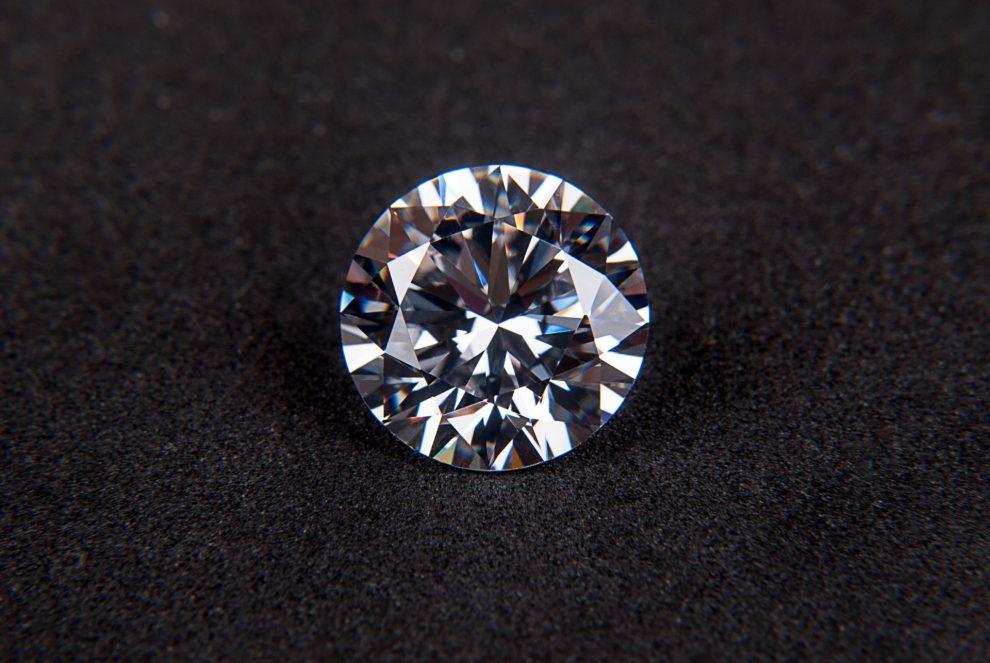 These days, there are available in the market different types of engagement rings. But the one that is regarded to be a craze among people these days is the Asscher cut engagement rings. It is seen to be something that is a stylish ring that is sure to impress everyone, including the beloved one for which it is meant on the day of the engagement.

The truth is that this type of ring has been around for quite a long time, right from the 1900s. It is after Joseph Asscher that the Asscher cut rings have been created. Joseph was given the task to have the world’s largest diamond named the Cullinan diamond to be cut, which was about 3,000 carats. It was in the Royal Family’s possession. From that period, it was the favorite cut of choice among those who belonged to the upper noble class, and it was in the 1920’s that it reached its peak of popularity. However, this cut gem type saw a decline because of limited production. It was only in 2000 that they became available in the market and could be found with antique jewelry dealers and antique shops.

The Asscher cut type of ring saw it’s re-emergence in 2001 having much more specifications and facets, leading towards increased brilliance in the emerald square diamonds. A stir was caused by the industry with its resurrection, making it presently the most sought after engagement rings across the globe.

Things to consider during the selection

The above are the aspects to be considered when selecting Asscher cut rings.

Promise Rings For Women: What Is To Be Known About It?